The Lord’s Prayer from Mass Mob 37.

The Buffalo Mass Mob is heading to the West Side’s Holy Angels R.C. Church on Sunday, March 1, 2020 for 9:00 A.M. Mass. This will be the thirty-seventh Mass Mob the group has organized since it was founded in 2013.

Buffalo Mass Mob selected Holy Angels after the church announced it would be closing in in July of 2020. The group previously visited the church in December of 2014. “We wanted to do something after we heard the church was going close. This will give people an opportunity to come to Holy Angels and experience it. It’s truly one of most beautiful churches in Buffalo,” said Christopher Byrd of Buffalo Mass Mob.

The Mass Mob movement, started in the Queen City, has been covered by local, national, and international press. It has inspired groups in other cities start their own. The goal is to raise awareness of Buffalo’s sacred sites by inviting people to come worship at churches in the city. The concept for Mass Mobs is simple and similar to a flash mob. The group picks a house of worship and asks the public to come to a church’s Sunday service or mass.

Holy Angels Church, located at 348 Porter Avenue, was established in 1856 and is one of the oldest Catholic churches in Buffalo.

Holy Angels Church is located at 348 Porter Ave. in the heart of Buffalo’s West Side.

Please invite your friends and family as we visit Holy Angels for Mass Mob 37.

Here is the history of Holy Angels from https://buffaloah.com/. 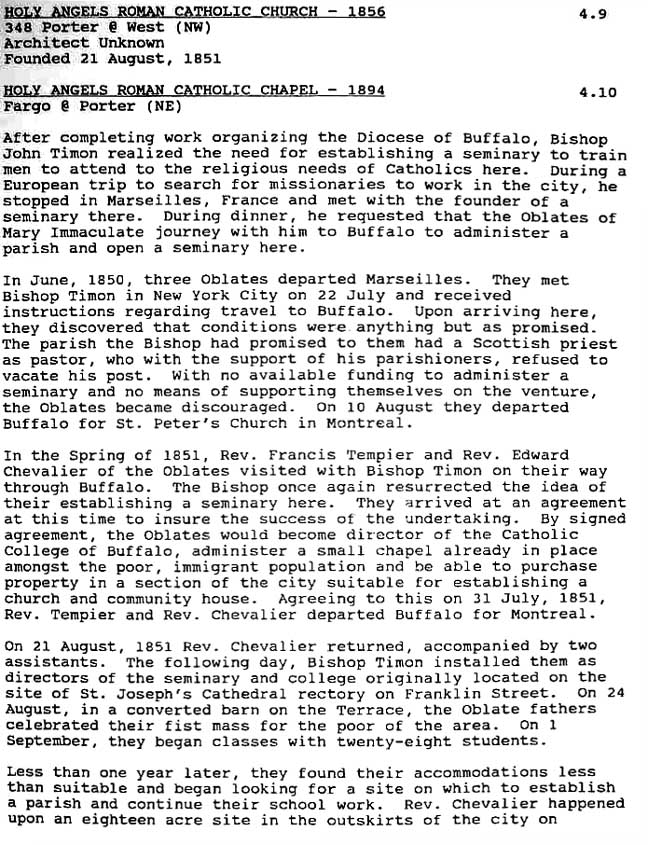 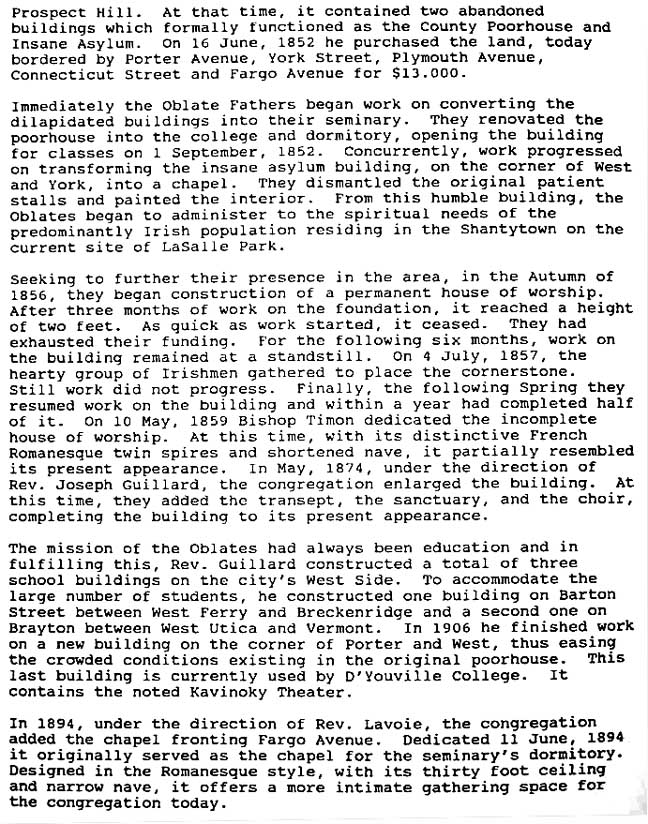 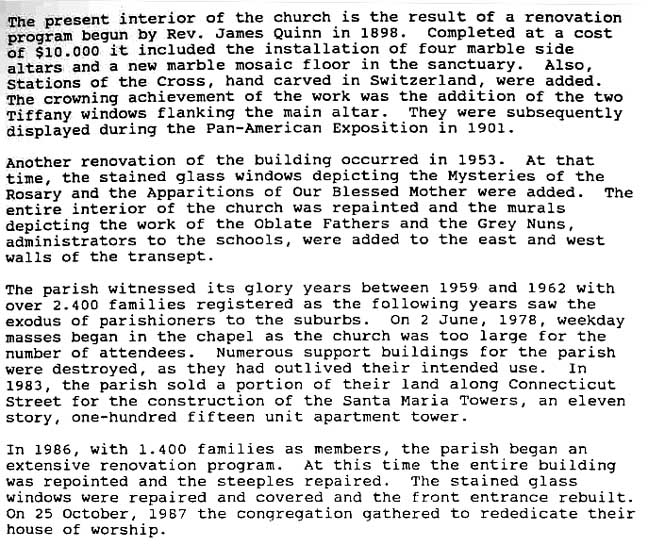 Thank you, Buffalo! Buffalo Mass Mob XXXV at St. Bernard’s Church was fantastic. Without your support, none of this would be possible.

Here is an early history of the church courtesy of the Buffalo as an Architectural Museum website.

You can view the parish’s latest bulletin by clicking here—>

The Administrator for the parish is Rev. Marcin Porada.

As the date for Mass Mob XXXV gets closer, we will publish more details.

Thank you, Buffalo! Thank you, Saint Mark’s! Mass Mob 34 is in the books. What a wonderful Mass.